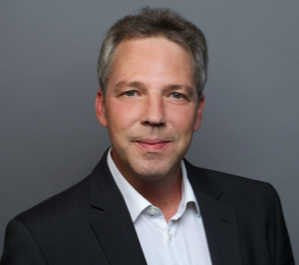 Dr. Ralf Sudbrak (male) is Interim Secretariat Co-Lead of the Global AMR R&D Hub in Berlin. He joined the Hub in February 2019. He is a biologist by training and specialist in genetic and genomics as well as personalised medicine. From 2014 to 2018 he was involved as an independent researcher in tenders of the European Commission about the assessment EU framework programmes FP7 and Horizon2020. From 2013 to 2014 he worked in a young Berlin-based SME that has been specialised in the development of novel processes and technologies in personalised medicine in cancer patients. Until 2013 he used to work at the Max Planck Institute for Molecular Genetics in Berlin, Germany for over 15 years. He was involved in the Human Genome project and later was project leader in the 1000 Genome project. He published his research findings in over 50 publications in peer-reviewed journals including, Nature, Nature Genetics and Science. He worked at a Postdoctoral research fellow in the laboratory of Anthony Monaco at the Wellcome Trust Centre for Human Genetics of the University of Oxford.